Is there anything nicer than a handful of 45’s turning up in the mail? We don't think so. That's why we're offering readers our new limited edition VinylBox, which sends seven new, limited edition and vintage 7″ singles to you or a friend..  With a value of more than double what you pay, the VinlyBox is a fun discovery item, curated by the Rockerzine staff, filled with hits and no misses.

While no two boxes be completely identical, VinylBox buyers will each receive a copy of either Robyn Hitchcock and Emma Swift’s Record Store Day 7″ “Love is a Drag” OR a fancy new copy of The New York Dolls’ “Personality Crisis/ Trash” on dreamy pink vinyl from Norton Records – each are an amazing value, and no being disappointed at your local record store when their few copies sell out.

And the VinylBox includes FREE SHIPPING to the 48 contiguous US states (for international shipping, Alaska and Hawaii, email us at [email protected])!

Each VinylBox will be comprised of seven 7″ singles, which MAY include offerings from our vinyl box sponsors,

As well as true vintage vinyl from the ’60s-’10s, notable indies-rock and indie-pop labels of the past and present, import 7″‘s, and groovy pop / rock hits of the past.  Something old, something new, and something to make you smile. 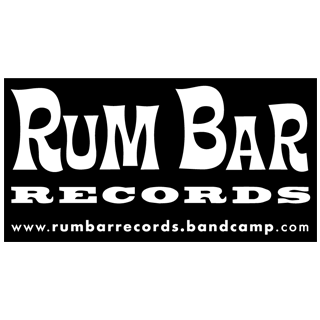 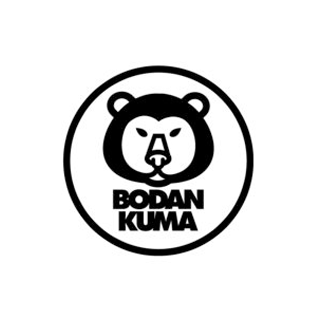 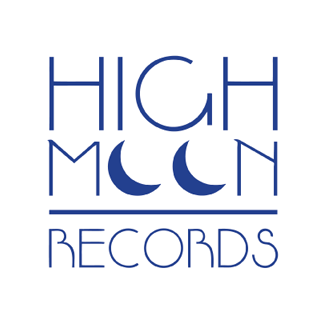 What more can you tell me about those featured singles? 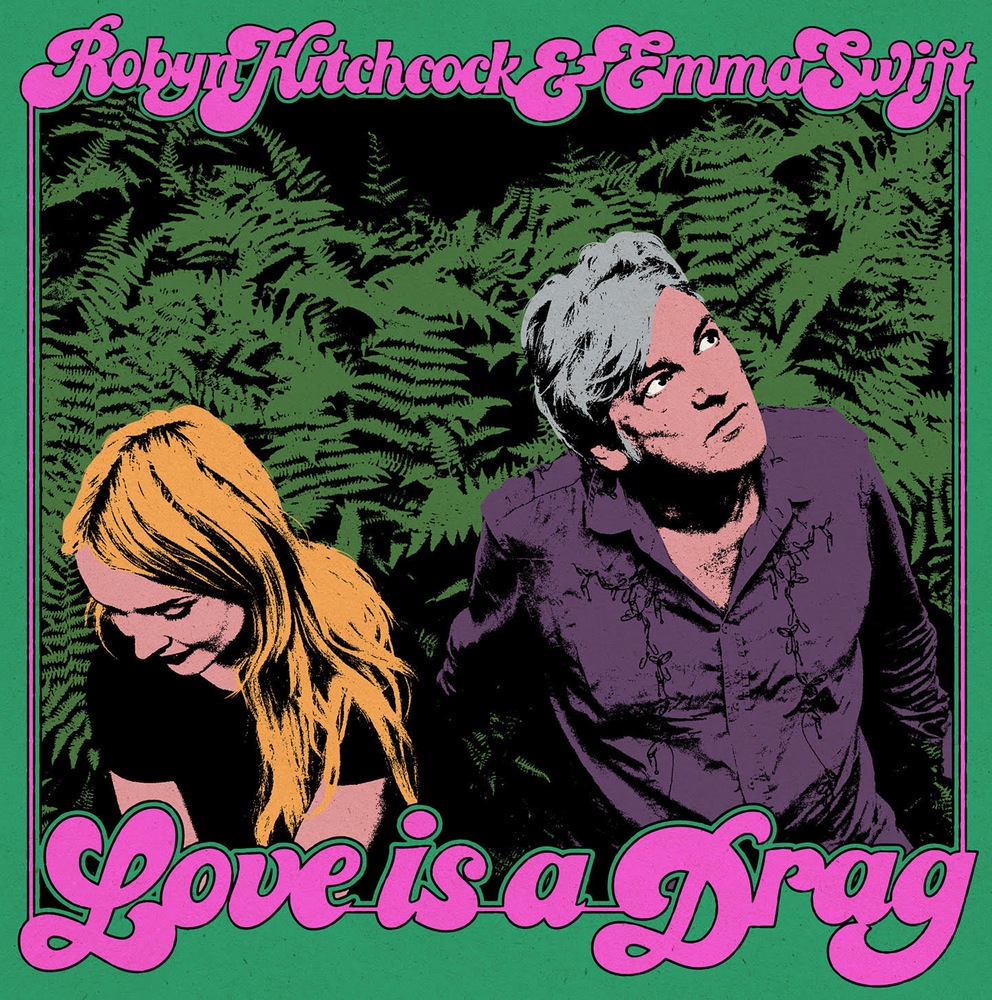 This go-round will include either one of 2 nifty ultra-limited 7″ singles:

“Everything you want, crashes like a car,” sing Robyn Hitchcock & Emma Swift on “Love Is A Drag,” the deliciously bittersweet celebration of ardor and adoration that marks their second 7 inch release as a duo and Hitchcock’s first new music in more than two years.  Robyn and Emma’s vocals intertwine beautifully, suspending time, leaving you hanging on each lyric as if in a trance. Life might be change, love a drag, but these two songs are gorgeous.” – Kevin Cole, KEXP

“[These tracks] sound so different it’s like hearing them for the first time…The Dolls were unique, a conglomeration of personality, style, dirty chops, rock’n’blues knowledge, and molten lead power. This is the duct-tape-held-together side of it, and it’s a hoot.” – AppleMusic

Both represent an amazing rock n roll value, and give the bonus of no waiting in lines at your local record store on Record Store Day, only to be disappointed if/when they sell out!

Got more questions? Email us at [email protected]

Got your own label, have a band, or making a cool item you want to be considered for a future RockBox?

Email us at [email protected]

PS Don’t worry about getting a bunch of third-rate junk. We spent months sourcing the stuff in this box for you, and we stand behind them with our 100% money back guarantee.

1 review for The VinylBox