Skillz To Pay The Billz: 4 Ways to Make a Living at Rock n’ Roll

When music sales get tough, the tough get going

It’s hard to make it as a band these days. With streaming quickly becoming most people’s preferred method of consuming music, record sales are a less reliable mode of income than ever for bands.  As has been widely reported, Spotify is hardly paying the bills for musicians, and even successful streaming bands often receive a paltry amount despite online success. Of course, most musicians haven’t been relying solely on record sales to keep them afloat for quite some time, and many supplement their income through both time-tested methods as well as new and innovative ways. When you’re thinking about how to support the artists you love, keep in mind these ways bands make things work beyond selling records. 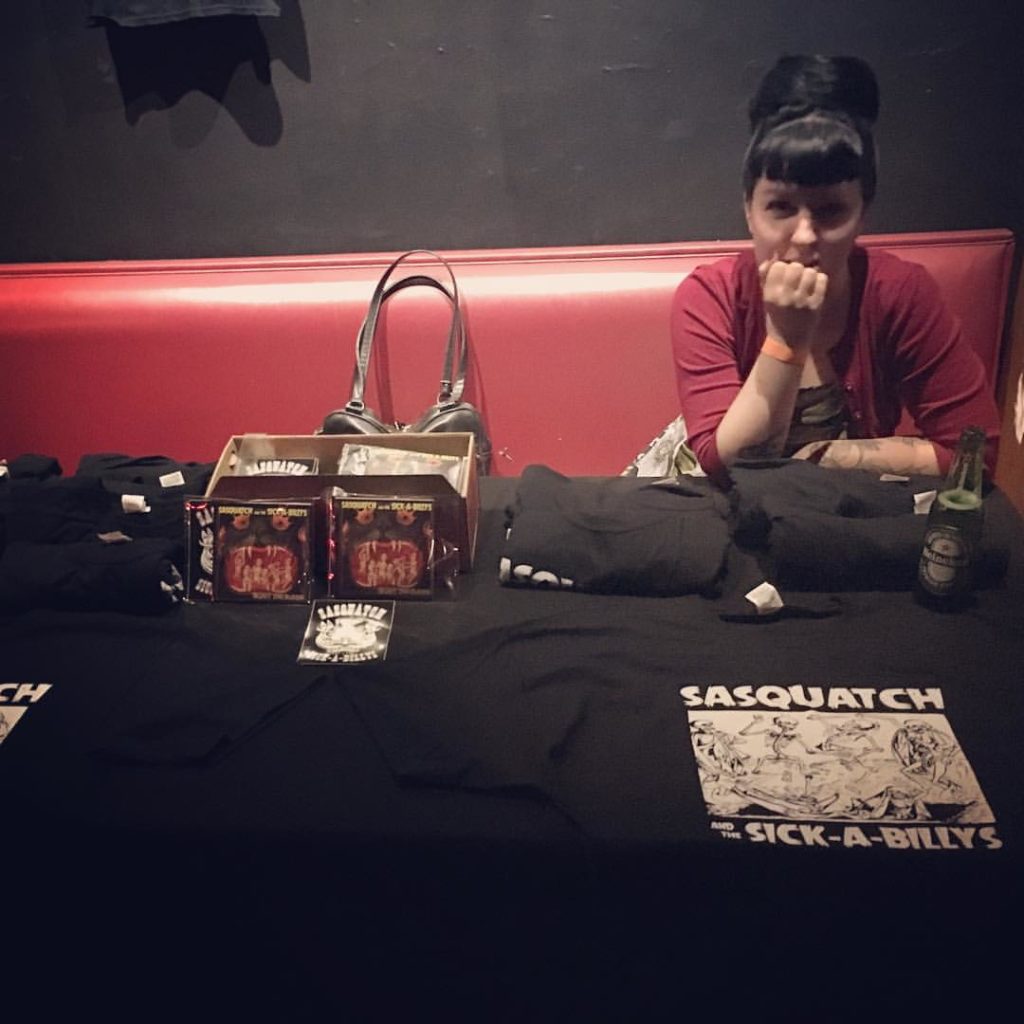 Any rocker worth their salt knows that the best way to support a band is to see them on tour and buy their merch when you do. Depending on the size of the band, money made off of T-shirts and other merch generally goes straight into their pockets, often providing much needed funds for gas and cheeseburgers (or Metamucil as the case may be). Merch and touring still often provide the bulk a band’s income and remain popular for a simple reason—because they work! Even so, few bands can afford to tour full time, and as artists age relentless touring takes its toll. This is all the more reason why they need alternative steady streams of income to keep them going when they’re not on the road.

One of the best ways for bands to cash in on their music is through licensing the use of their music to sell a product. There was once a time when fans might be quick to decry a band as “selling out” when noticing their song in a beer or car commercial, but these days the response tends to be “OK, fair enough.” Not only are commercials a tested way to make serious cash that can pay the rent (and studio time), but they’re also an effective promotional tool as well. Thanks to apps like Shazam fans are encouraged to discover new bands for themselves and can now quickly learn who made that infectious song they heard on TV, helping to expose the band to potential audiences. 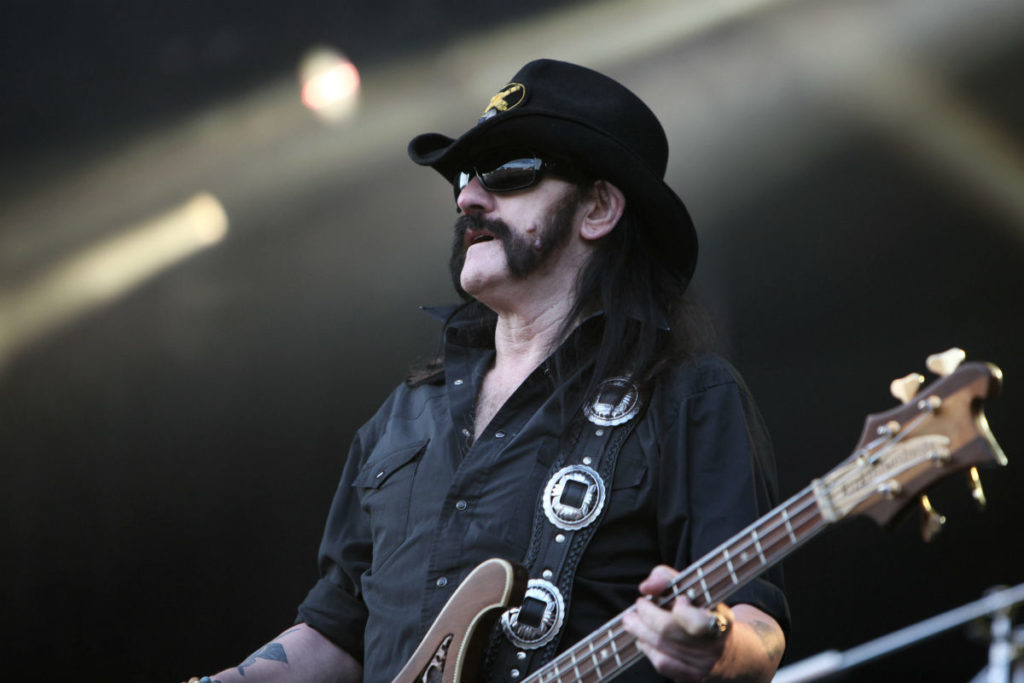 Finding a band’s songs in video games isn’t anything particularly new. Nearly every game features some licensed music either in advertising or the game itself, particularly in sports games. But some bands are taking it a step further by becoming games themselves. Rockers of a certain age might remember arcade games based on Journey and Aerosmith, but more acts today are finding opportunities with online gaming. Speed metal legends Motörhead had an online slot reel recently made that makes use of the band’s popularity. The game includes number of their biggest songs (including “Ace of Spades”) with all the symbols pointing back to some reference to the band for a lasting tribute to a bona fide rock god, Lemmy Kilmister. Motörhead isn’t alone in this regard either; Guns N’ Roses are also looking to cash in on the online casino craze. 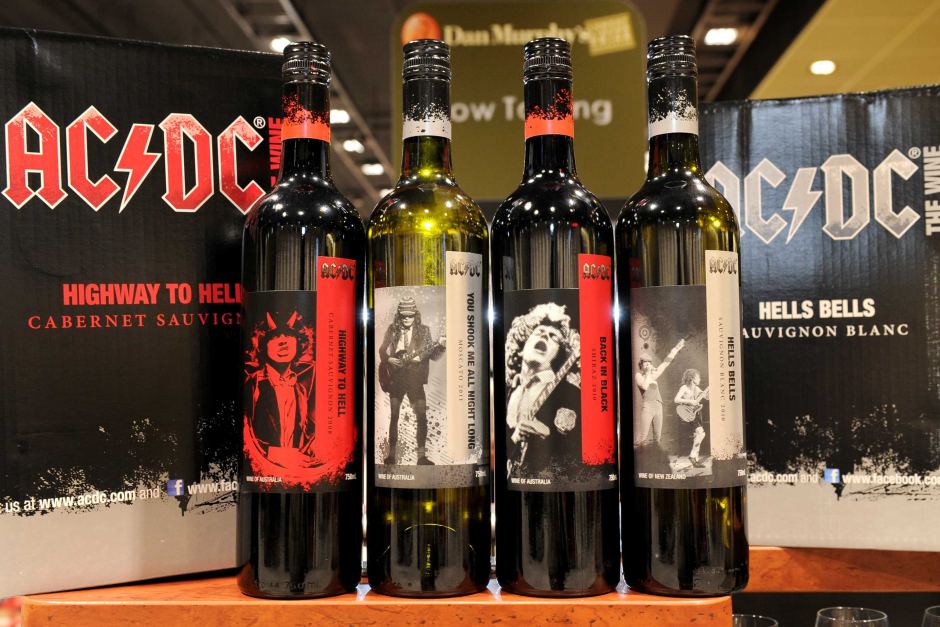 Combining both licensing and merchandising is the trend of among many bands to offer their own brands of adult beverages. Tool frontman Maynard James Keenan might be the best known in this regard thanks to his longstanding association with the Arizona label, Caduceus. A well-received documentary was made about MJK’s involvement and the brand has proven incredibly popular since its inception and continues to sell well today. Plenty of other bands have also jumped into the adult-beverage industry including Megadeth, Queensryche, Slayer, Blind Guardian, Kiss, AC/DC and even Aerosmith’s Joey Kramer has launched “Rockin’ & Roastin’” an organic coffee line.