The Dentists Reunite! or What to do when Your Singer Won't Do a Reunion Show 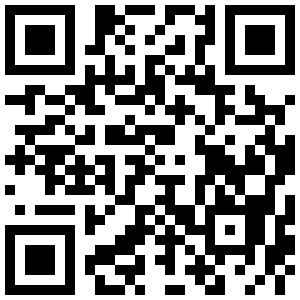 Although we let Santa know we would have liked to see this show, we were saddened to find Rocker’s Christmas stocking devoid of international plane tickets on the morning of the 25th.  It’s a shame because we were sure we could get on the list!  After all, our editor did fly to London the last time this quartet (who by the way put out some of britain’s most gorgeous mid-80’s to mid-90’s pop) reformed at Dingwalls in 2010, and that was when the band were able to round up all of their former members including their now Africa-dwelling former vocalist Mick Murphy, who reportedly flew in for just the weekend.  But this time out The Dentists weren’t destined to be so lucky in their quest for a reunion.  Murphy was out.  Vocalists tend to be crucial to the mix, so what do you do?

Many bands who wish to reunite end up flinging up their hands in despair at this point of the game. Substituting a drummer or bassist can sometimes slip by without a lot of impact on the fans, but singers?  It makes some artists go to desperate measures, such as creating a TV show to replace your recently embarrassingly deceased singer (INXS), hiring a tribute band lookalike (Journey), or worst of all, hiring Sammy Hagar (Van Halen). Fortunately, as a only a modestly successful former Homestead / Antler / East West band, these gents had none of the resources for such splashy solutions, and assumedly didn’t have the home number of Sammy Hagar handy, so rather than just not play together again they rang up some of their musician pals and put together a sort of Dentists featuring an array of guest vocalists night.  The results?  Actually pretty awesome.

With guest singers from The Claim, Stuart Turner & The Flat Earth Society, The Love Family, Treading Lemmings, and more, the whole night appears to have panned out into the best solution possible for a reunion show – making it an all star cast.

Check out the videos below and relive the fun!