Power pop records should only be released in the Summer.  I’m not kidding.  It’s an unequivocal, scientific fact* that the kind of jangly noise made by your typical power pop beat combo is best appreciated between late May and early September.  Or in the UK, that weekend in mid-August when the drizzle is slightly warmer than usual.  Harmonies, big choruses and songs about unrequited love make way more sense in the sunshine.  I blame the Beach Boys.

The Tearaways have got the timing just right.  If you’re looking for something to play in the car on that road trip to the coast, then look no further.  Backyard BBQ soundtrack?  Ditto.  Headphone listening on the beach?  Do I need to tell you again?  “DW Hofner, Martin Gibson, Ludwig Rickenbacker, Earle Hammond & Vox Fender, ESQ”, in spite of its lumpy title, is distilled, bottled sunshine.  And it’s OK to apply it liberally.

So, who are the Tearaways?  Powerpop royalty, that’s who.  They’ve been shaking their Paul McCartney 1966 hairdos since 1981, picking up admirers like Tom Hanks and Rodney Bingenheimer on the way.  Even Piers Morgan is a fan.  I’m not sure how I feel about that.  With all that history they should be damn good, right?  They are. And so is this album.

These boys are music fans.  Sorry – music nerds. “…Esquire” is littered with references to their fave raves – in fact, the opening track “Bash” is pretty much a list of cool pop-rock bands and albums.  It doesn’t end there – scattered throughout the record are references, quotes and flourishes from stuff they like.  It never fails to raise a smile.

Unlike a lot of their peers, the Tearaways aren’t prepared to endlessly re-write “Feel A Whole Lot Better” until they jangle themselves to death.  “…Esquire” has enough variety to make the album interesting, but enough commonality to make it not sound like a jukebox.  In a shade over 45 minutes, alongside the aforementioned groovy pop tunes we get mid-tempo introspection (“I Quit My Job”), strummy acoustic singalongs (“Good Luck Lovin’”) a power ballad that doesn’t suck (“Find Yourself Another Fool”) and a cool cover of “Do You Remember Rock And Roll Radio?.”  Intelligent arrangements and the judicious use of a brass section means that this isn’t just another band paraphrasing “Yellow Pills Volume 1”.  Here’s a for instance – just when you think “I’m Just Trying To Be Nice” is sounding a little bit too Beatley for its own good, in comes a cool horn part.  Damn, these boys are clever.  Oh, did I mention (Blondie’s) Clem Burke plays the drums on this album?  Heavens to Betsy.

Of particular interest to “Rocker” regulars will be track 7 – “Much Too Old To Feel This Young”.  As Stan Lee would say – “Nuff said”.

“…Esquire” doesn’t take itself too seriously.  Don’t get me wrong, it’s beautifully played, exquisitely sung and producer Earl Mankey has made it sound gorgeous, but there’s a lovely, playful feel to the record.  A little tongue in cheek, a little irreverent and very witty. It’s a music geeks’ wet dream.  The Summer starts here.

Hear more and get the album at The Tearaways’ Bandcamp site. 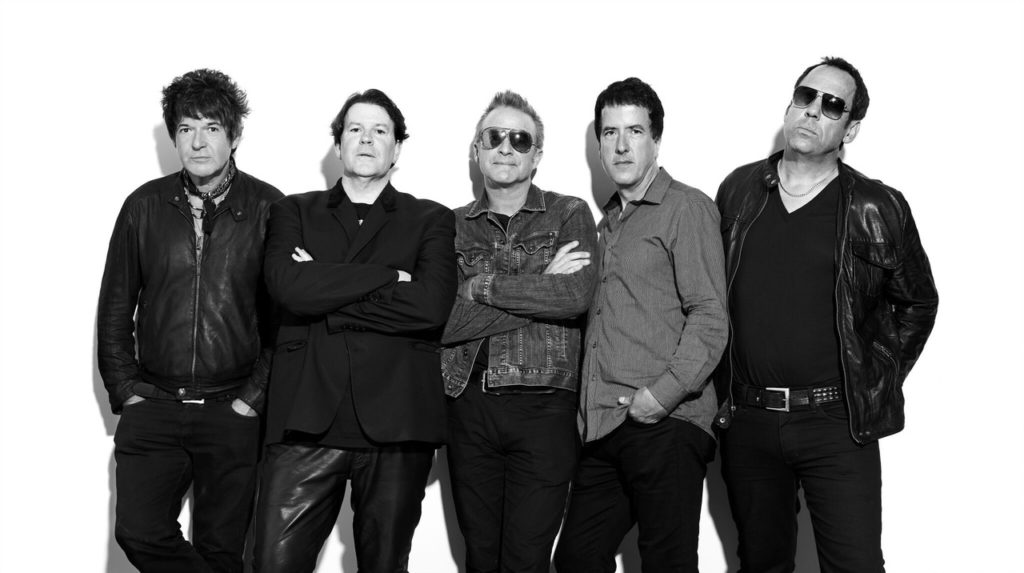