You’re Getting Too Old For This Shit: Rocker’s Over-40 Guide to SXSW

So you’ve finally made it to SXSW, but you fear you might be too old to enjoy it. No need to be intimidated by the young people with endless reserves of stamina and peculiar facial hair configurations! Your humble correspondent has lived in Austin for 20 years and attended every SXSW along the way. Maybe I can no longer rock and roll all night and party every day, but I’ve developed a number of survival strategies to ensure I can still maximize my South-by experience despite my advanced years. Herewith, Rocker’s Over-40 Guide to SXSW! 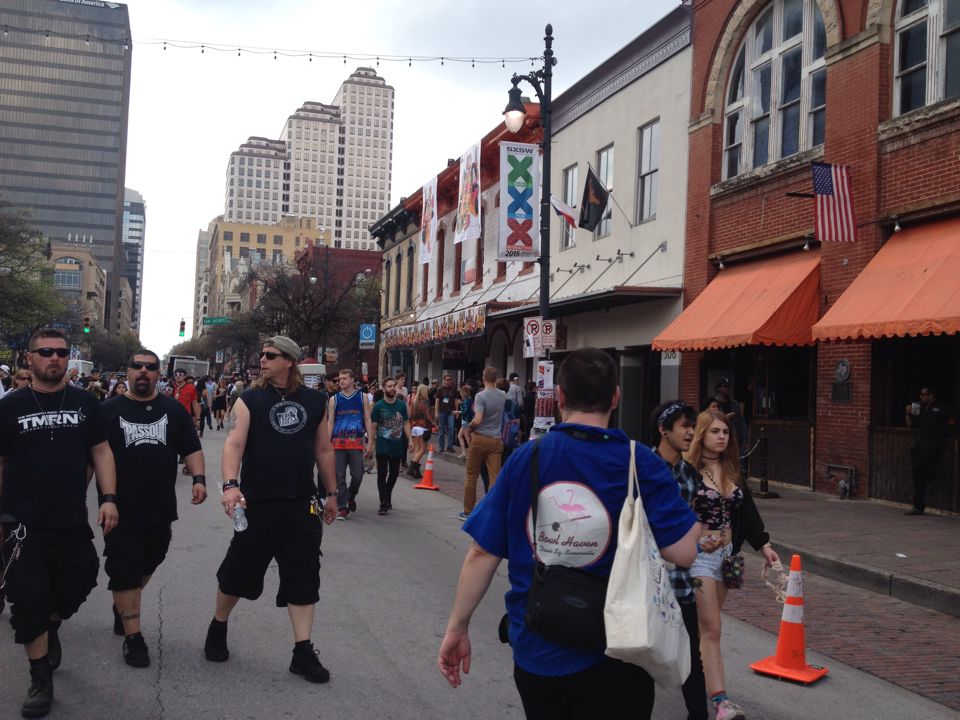 When I first moved to Austin, “Dirty Sixth” was simply known as Sixth Street, because there was nothing of note on either side of the strip between Brazos and Red River. Nowadays, however, you can drink on East Sixth with the hipsters or West Sixth with the luxury condo-dwellers. With a few exceptions, Dirty Sixth is the realm of tequila shot-swilling frat rats looking to hook up and/or paint the pavement with puke. It’s basically Bourbon Street without the Dixieland and go-cup Hurricanes. During SXSW, it’s a good place to do some quality people-watching, but just keep walking, at least until you get to Casino el Camino (517 E. 6th). It’s one of the few Slacker-era Austin joints to have survived the past couple of decades, so stop in for a burger and a pitcher of Shiner Bock, and be sure to tip your heavily-tattooed waitress well. 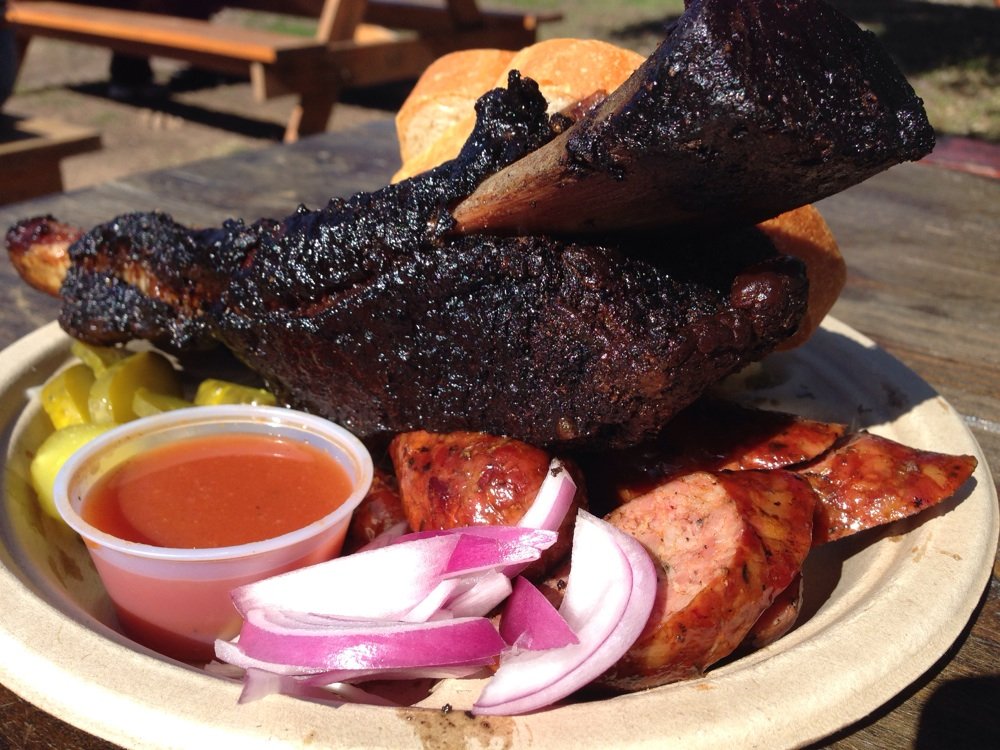 Don’t get me wrong, Franklin and La Barbecue live up to the hype. If you have all the time in the world, it would be well worth your while to brave the lengthy lines in order to sink your teeth into some of that famous melt-in-your-mouth brisket. But if you’re only here a few days, you’d be better off getting your meat coma on at Freedmen’s in West Campus or Brown’s BBQ trailer in front of the Corner Bar (1901 S. Lamar). Be sure to check out the food trailer park at Red River and Cesar Chavez, too. Last year I got a delicious brisket sandwich from Micklethwait Craft Meats – no line, no waiting. 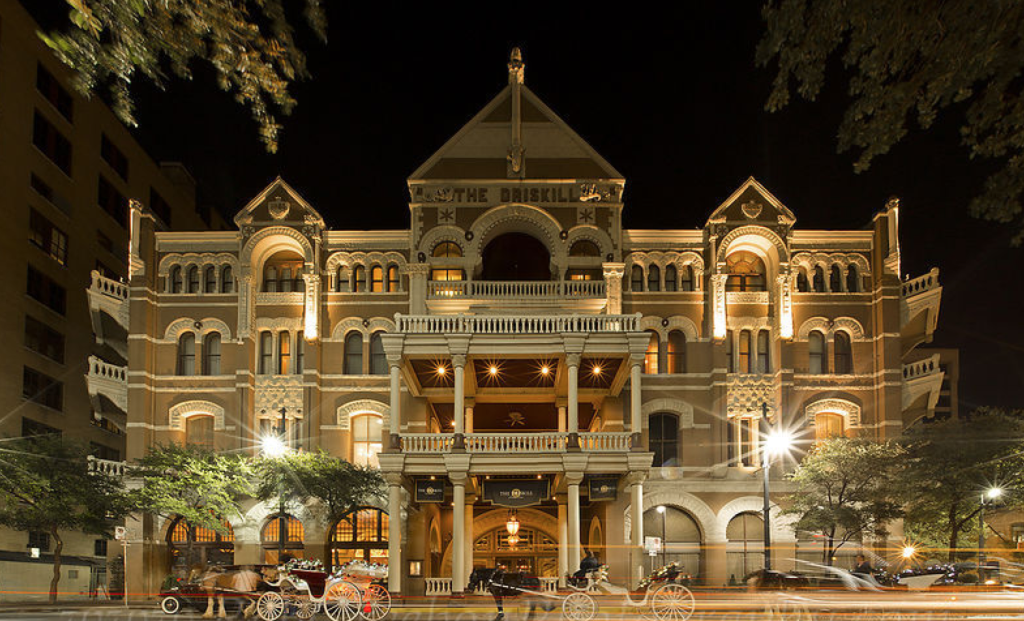 Hotel bars are your friend

They may not have catchy names like the Jackalope or the Chupacabra Cantina, but your fancy downtown hotel bars make for a refreshing change of pace from the hectic beer tents and trendy clubs. The Driskill Lounge can get a little crowded, but you can always take your drink out to one of the balconies where, more often than not, you’ll find a comfy seat to overlook the madness below. Some prefer the Stephen F. Austin across the street, but the Driskill features my go-to downtown restroom of choice. 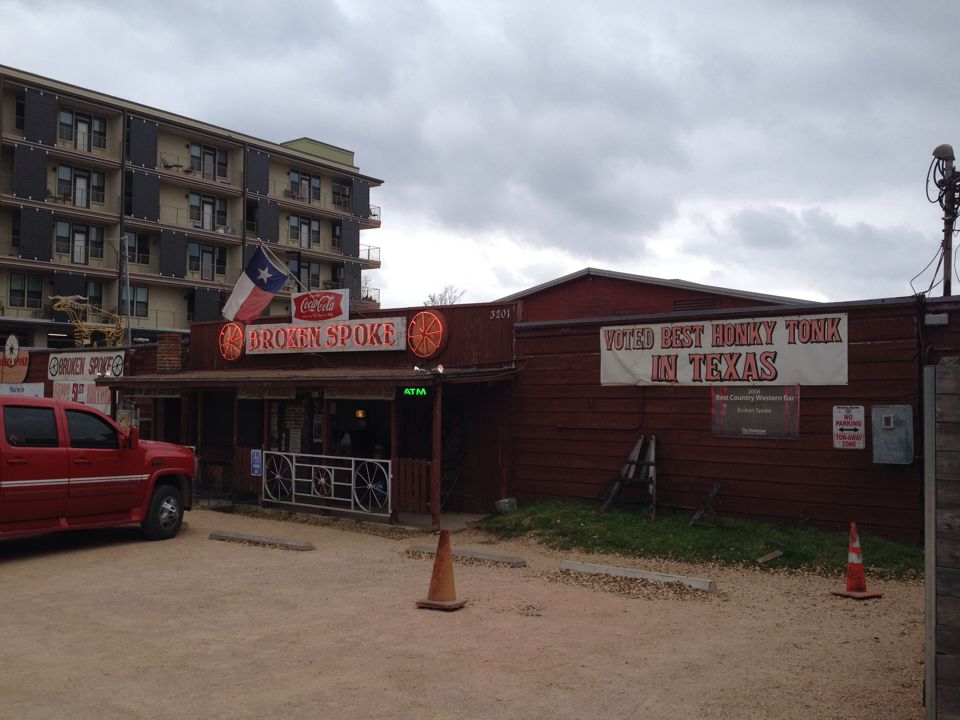 Get away from downtown if you can

It’s easy to forget that SXSW exists beyond the downtown grid, especially if your accommodations are there. Austin doesn’t have the greatest public transportation system, but a bus will get you up north to the Lynchian circus-themed dive Carousel Lounge (1110 E. 52nd St.) or south to the best honky-tonk in Texas, the Broken Spoke (3201 S. Lamar). If you’re looking for something to do far from the madding crowd on St. Paddy’s Day, check out venerable Austin band Shoulders at Opal Divine’s Penn Field (3601 S. Congress Ave.) for an electrifying round of drinking ditties. 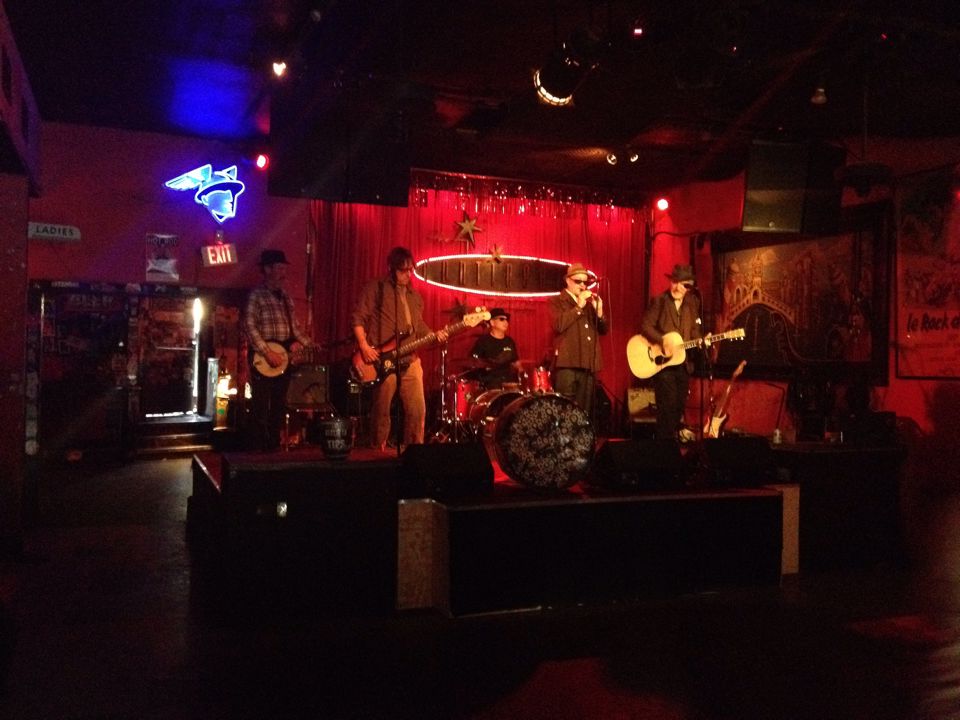 In your excitement, you RSVP’d for every unofficial party and event you could find. Now forget about them. You’ll never get into the popular free showcases like Fader or Spotify without showing up really early and waiting a really long time, and you’ve never heard of any of those bands anyway. You’re old! So you’re better off just wandering up and down East Sixth and ducking into day parties at the likes of Hotel Vegas, Shangri-La, and the Liberty. You’ve never heard of any of the bands playing there either, but most of the time you can walk right in.

Complain that it’s not what it used to be

Even if you’ve never been here before, who’s gonna know? Just sprinkle your conversation with terms like “gentrification,” “high-density mixed-use development,” and “corporate branding,” and let the young people know Austin has never been the same since they closed down Liberty Lunch. For bonus cred, claim you were at the legendary midnight Tom Waits show at the Paramount in 1999. Bootlegs are readily available if you want to brush up ahead of time.