The music, the vermin, the disturbing bathrooms - Rocker celebrates the filth and the fury of the seminal club! 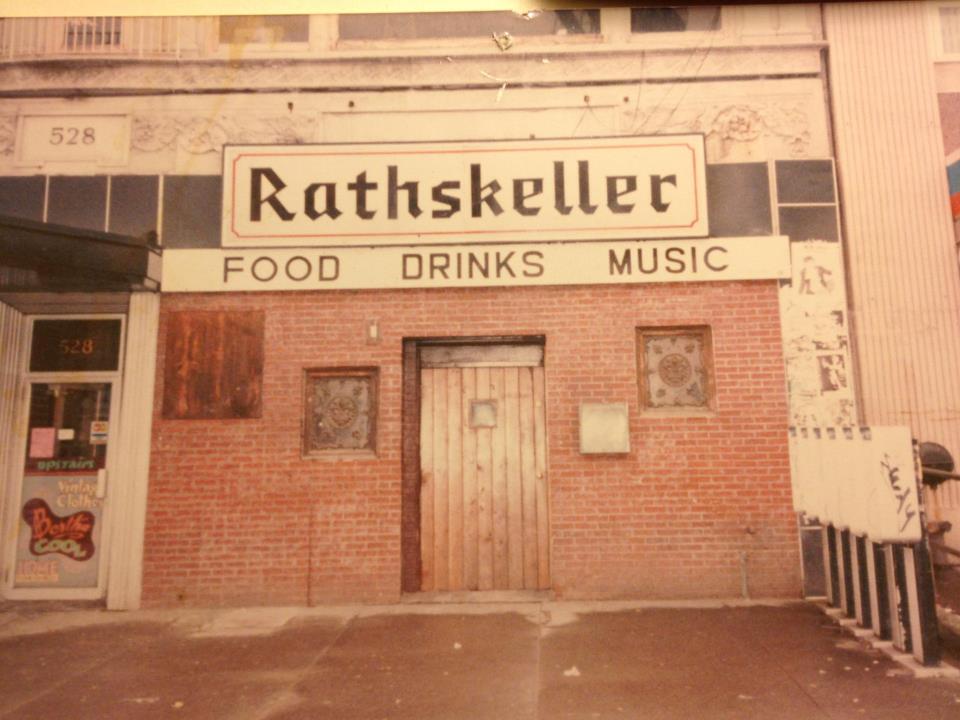 From 1974 to 1997 Boston’s Rathskellar – aka “The Rat” – was a rock and roll institution.  A launching pad for some of the most important new wave, punk, and alternative rockers if its day, it’s dank basement stage played host to The Pixies, The Ramones, The Damned, Blondie, The Fall, Robyn Hitchcock, as well as local luminaries including Mission of Burma, The Lyres, ‘Til Tuesday, The Neighborhoods, and more.  Although the storied Kenmore Square space closed 19 years ago, its legend lives on through the memories of patrons who encountered not just their rock and roll heroes, but also wild drunken debauchery, seemingly on a weekly basis, all in the name of a great night out.

The recollections below have been sourced from a variety of former employees, patrons, bouncers and musicians who lived to tell the tale.  At this point, they may be all hearsay (disclaimer! don’t sue us!), but as they say on the X-Files: We want to believe.

Thanks again to the folks who contributed their memories to this list. Every nightclub has a great story, this just a taste of the Rat’s.