Reunited for one night only, the band raise money for Chetstock! a film tribute to Chet's Last Call.

Oh how we love a reunion show! And Dogzilla is one we’ve waited an extra long time for. The wacky, heavy, funky, alternative band that sat atop the local rock scene at the turn of the 90s with V66-ready hits like “Lunch With Ed” were inescapably wonderful in their heyday. Then, like it happens for many bands, the end came, the band scattered, and fans were left with only memories.

Brought back together for Chetstock – a concert to commemorate and to raise money for a film about the seminal Boston indie-rock venue Chet’s Last Call and it’s recently passed namesake/owner (check out the Kickstarter at the link!) – we talked to Dogzilla guitarist (now of Kingsley Flood) George Hall for the inside scoop.

Rocker: Dogzilla reuniting?! Give us the scoop George! How did this come about?

George: We’ve had a few people ask over the years, but there hadn’t been a time when everyone was interested and available at the same time. Dan Vitale (Bim Skala Bim) gets credit this time, might also have been due to his posting on an open Facebook link – we’d gotten very good at saying “no” to each other over the years, but suddenly we had to say it to someone else. You might call it a failure of nerve on our part.

Rocker: Years ago Dogzilla was at the top of the local band heap, with hits on V66 and college radio, what are your fondest memories of Dogzilla’s heyday?

George: Everything was new – touring, hearing your song on the radio, making a video, playing large venues with other musicians you admire, and just being a part of what was going on at the time musically.

Playing under the evil eye of a room full of black-clad industrial/goth rockers in NYC when suddenly 2 friends, dressed like the Brady Bunch on psychedelic retreat, elbow through and on to the dance floor, where they were the only people dancing.

Playing a great big sold-out room it Atlanta with Smashing Pumpkins one night, and (literally) 2 people at a dive bar in Athens the next night, thinking “wouldn’t it be cool to have a band putting out this much energy for just you & a friend?”

Watching Martin Atkins drum every night with Killing Joke for a couple weeks.

Rocker: When was the last time Dogzilla performed and is there a story there? Was it a band that went out in a hail of bullets or a group hug?

George: Well… the last show we played as the original band was the last show we had on the books. We’d been through a lot and the strain was showing. Four 1-and-a-half month tours in our last 18 months meant we weren’t making enough to live, but couldn’t hold down steady jobs, and it all led to the usual stuff that hurts people and breaks up bands.

Three of us kept it going for another couple years, and it was fun, we made some good music etc, but our popularity began to ebb and we didn’t have it in us to try and claw our way back. But we did have a more proper finish and played a final gig, which felt a little more complete.

Rocker: There have been many opportunities for bands to reunite lately, including last year’s WMBR Pipeline gigs, why now for Dogzilla?

George: Besides the above, any band looking at a reunion needs to find the sweet spot between wanting to play the music and hang out together and… not wanting to do those things. Also with bassist Andy living in Austin and drummer George (Dobson) in Baltimore, the stakes were higher and the Fun-to-Not Fun ratio had to be higher than it would with everyone in the same city.

Rocker: What was Dogzilla’s relationship to Chet?

George: Chet’s was the first in-town place that Dogzilla played. My co-worker Stu Woods played in the Greenheads (with his brother Steve, ex-the Freeze & lately the Catbirds) and suggested booking a show together. Either that or I did, having played there a few times with a band called Living Gloves. I knew Chet a little from booking, but I was more like a nerdy rock kid w/nerdy rock friends, and we never hung. I loved the club though, saw too many bands to name, though the Turbines, Scruffy the Cat, Zero Zero, Birdsongs of the Mesozoic and Uzi come to mind, along with Bim, the Dogmatics and most of the bands on the 2/12 Chetstock bill.

Rocker: What does this bit in the listing mean “(with special appearance by AEF)”? (I am not hip enough to know)

George: There was apparently a band in the early/mid 80’s called AEF, whose initials stood for… something, who could kinda-sorta play instruments, and decided to start an obnoxious band. Trouble ensued, along with one summer of inexplicable popularity. Some of the people in the band actually bore an odd resemblance to some of the people in Dogzilla, and so we decided to invite them along to play a few songs. I mean, being so good-looking and all.

Rocker: While Chetstock commemorates Chet’s Last Call and Chet himself, I’m wondering if there was something that Chet’s had right, that people wanting to open a venue could look to for inspiration?

George: It’s hard to imagine that. Well, when it opened, it was a great place at a great time for local rock, one of those occasional “golden eras” that’d crop up now and again. The scene was smaller, but more focused. And while there were other scenes, things were nowhere near as fragmented as they are now. And local music was maybe more important – the punk rock idea of DIY had infused a number of genres, and gave a sense that making your own music was almost a political act. Nowadays, there are any number of ways to become part of an “underground” scene, and radio narrowcasting, the diffusion that comes with social media, and other environmental factors makes playing music more like… well, just playing music, and not a cause.

CHETSTOCK: a benefit for “Chetstock Lives” takes place at ONCE at Cuisine en Locale on Friday, February 12th. Click here to find out how to win tix from Rocker! 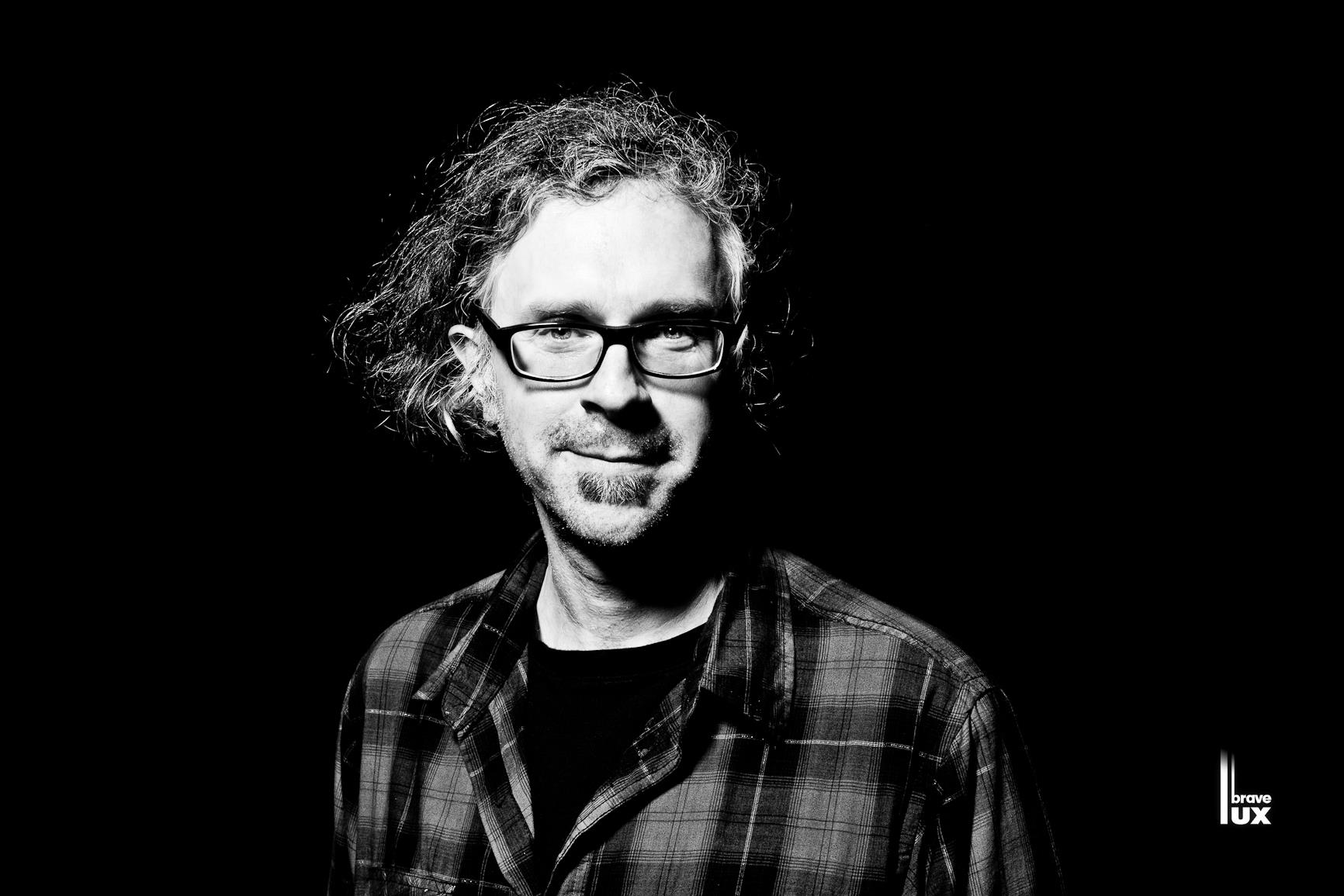