The Scottish first-wave punks hit the road in support of their first new record in 35+ years, kicking ass all the way.

A few days ago I was talking to an old friend of mine (he’s 55 for the record), and during our conversation revealed to me that “he doesn’t like new music,” but also “doesn’t like to go out and see old bands,” because he finds “seeing all those old people (his age?) on stage, pathetic”.
In the taxi home after tonight’s show, I reflected on the fact that this old friend has obviously never seen The Rezillos. 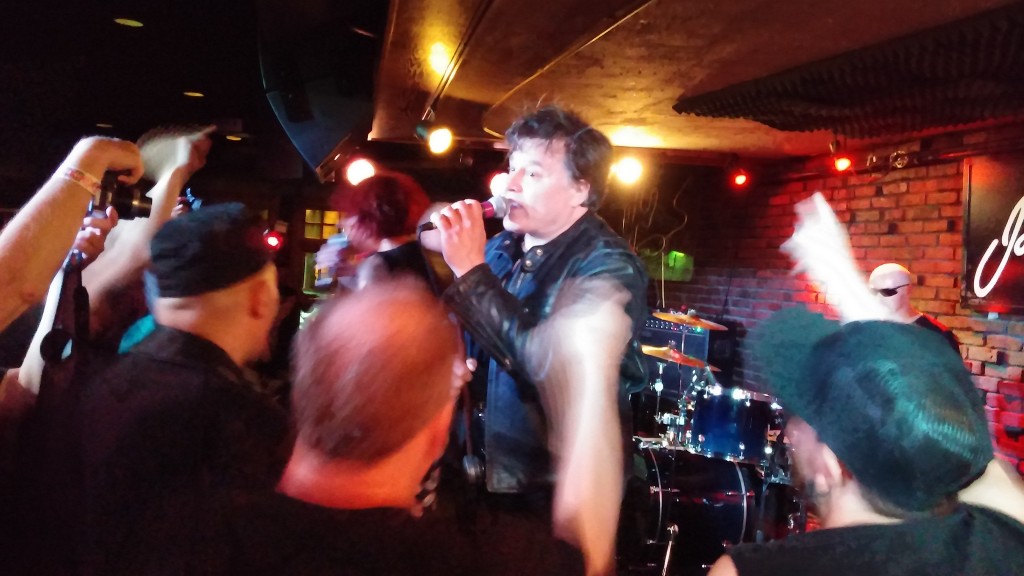 Touring the US behind “Zero” (Metropolis), the band’s first studio album since the 1978 release of “Can’t Stand The Rezillos”, the Scottish first wave punk band still features original members Fay Fife (vocals), Eugene Reynolds (vocals, guitar), and Angel Patterson (drums), along with relative newbies Jim Brady (guitar) and Chris Agnew (bass).  Screaming through a heart-pounding set that featured crowd-pleasing classics like “Destination Venus,” “I Can’t Stand My Baby,” “Top of the Pops,” and “(My Baby Does) Good Sculptures,” along with ripping new tunes “Groovy Room”, “Tiny Boy”, “Sorry About Tomorrow,” “Life’s a Bitch,” and “She’s The Bad One,” the band held true to their signature hybrid of full throttle punk and dissonant new wave, with roots that reach firmly into 60’s girl-group styled pop.

Slam dancing, pogoing, and yelling along with the final choruses of “Somebody’s Gonna Get Their Head Kicked in Tonight,” you’d hardly have recognized this tightly packed crowd as one populated largely by “rockers of a certain age” (our favorite kind) on a Tuesday night (don’t we all have jobs to be at tomorrow?).  Pathetic?  Hell no. Worth calling in late to work for?  Absolutely! 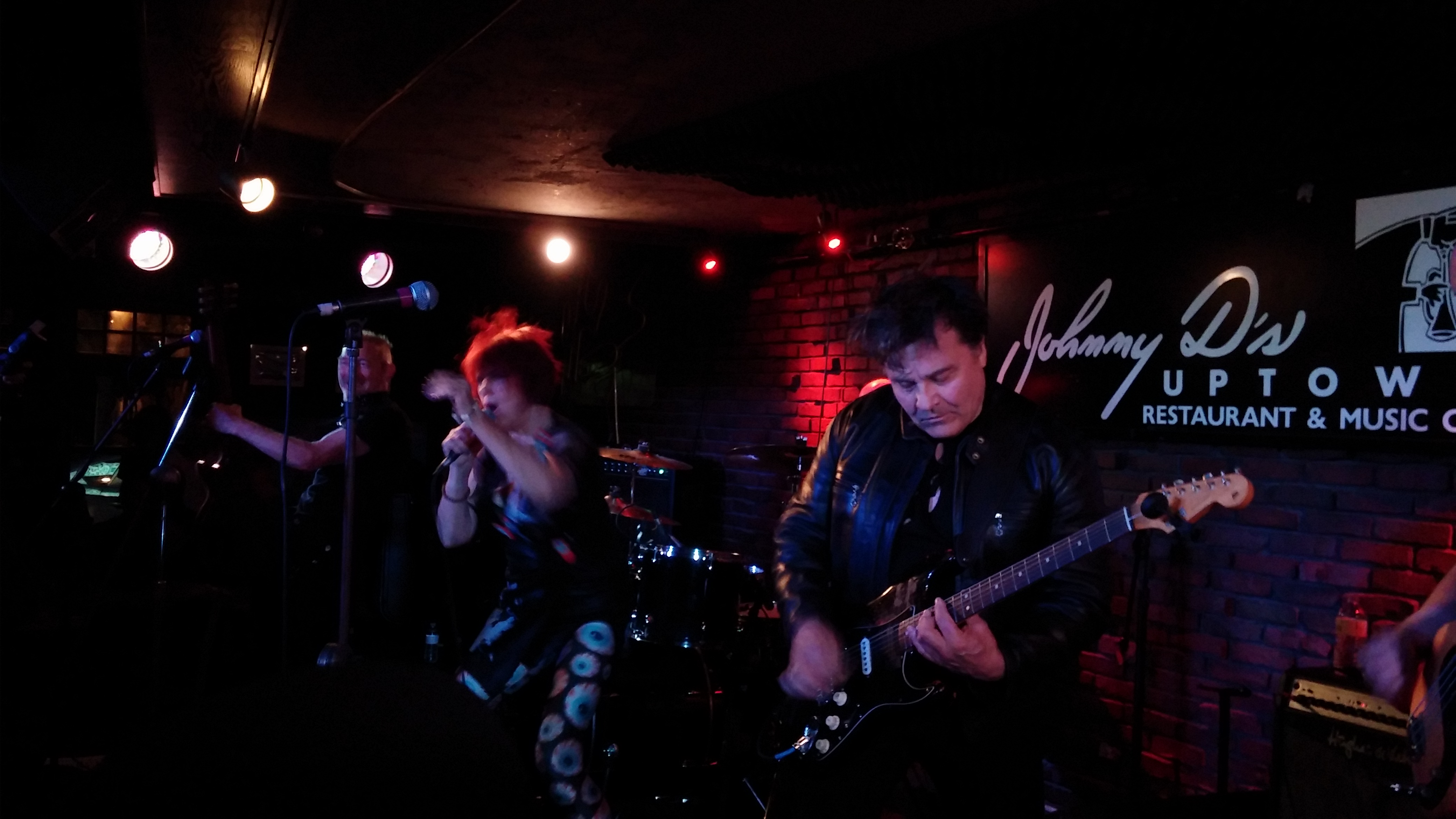