The Babys: Back On Their Feet Again 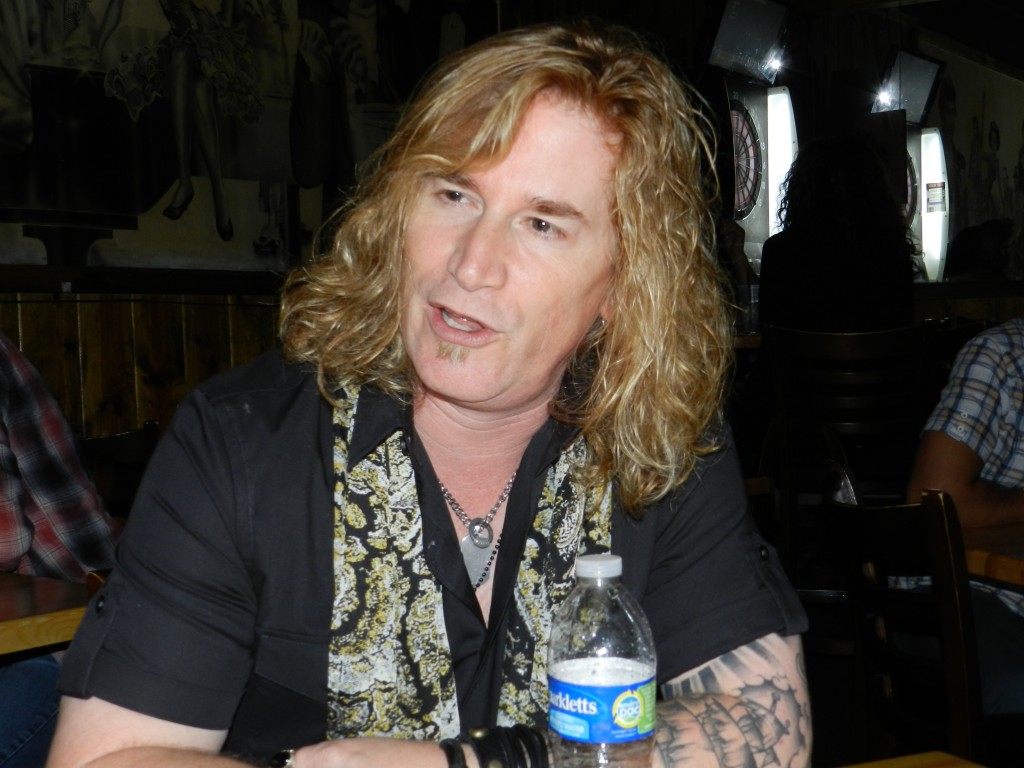 You just heard the news.  Your favorite band, which had been long out of service, is getting back together to tour and record.  You can’t believe it.  You haven’t seen or heard them since your college days.  Imagine all those guys are going to be making music again!  But didn’t they hate each other?  Well don’t get too worked up.  The latest trend in rock reformations is the partial reunion with a new singer.  Such is the case for seventies rockers The Babys who return after thirty years away with a new CD:  “I’ll Have Some Of That,” without lead singer John Waite.

Like Journey, Foreigner, and Styx, The Babys are continuing on sans the voice that helped establish them as rock radio gods.  And like the above mentioned bands, they have hired a younger and equally as talented vocalist with similar pipes to the original frontman to rock the mic.  John Bisaha is the Waite replacement handling vocals and bass, while founders Wally Stocker (lead guitar) and Tony Brock (drums) return  alongside new recruit Joey Sykes on rhythm guitar. Although purists will argue that it’s not really the band if it doesn’t feature the original lead singer, the result of the new line up is damn good rock n roll. 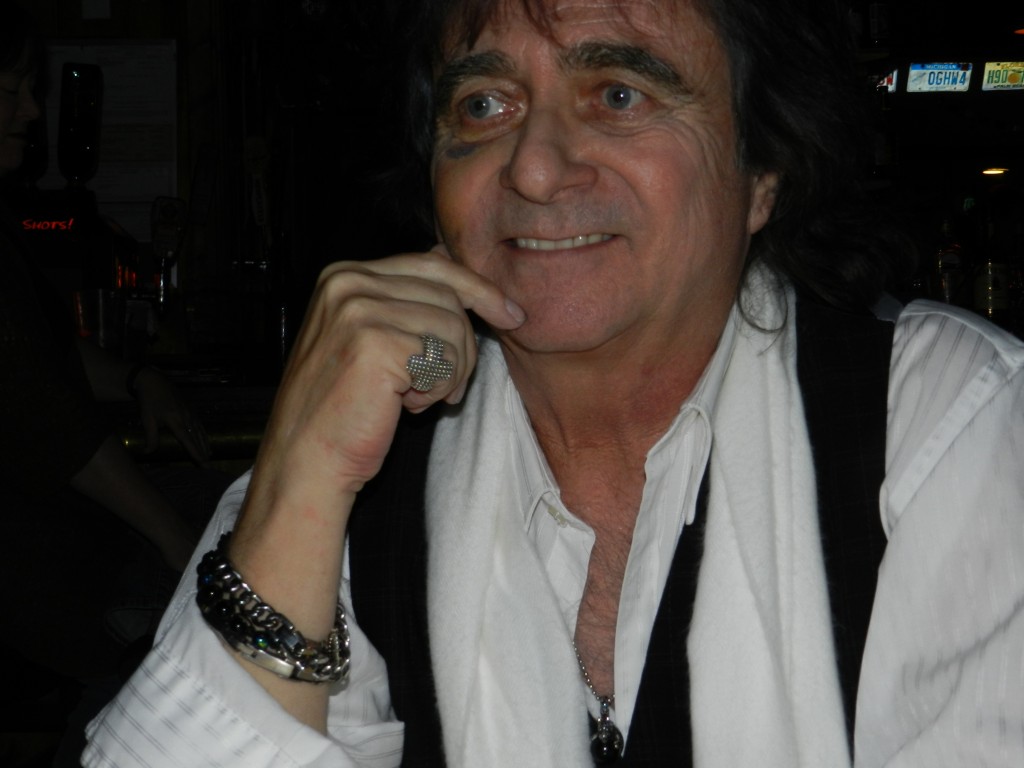 Rocker: What made you decide to bring back The Babys some three decades later?

Tony: When The Babys broke up it felt like we never completed what we were trying to do.  It felt a little let down, and like there was unfinished business.  There had been a couple years of us throwing around the idea of a reunion.  When it became obvious that John Waite didn’t want any part of it because he’s got his own thing going on, we started looking for a singer.  I wasn’t ready to do it till we found the right singer.  When we finally found John we knew that we could put it all together and really do it.

Rocker: How did you find John?

Tony:  Through friends of friends and auditions.

Rocker: Is there a lot of pressure being the new singer in an established band?

John:  Initially yeah.  There was a lot of pressure. There is always going to be a lot of pressure when replacing somebody like John Waite who has a signature voice.  The pressure was taken off when John gave his blessing and endorsed us.  We sent him a song and he said, “I like the song.  The singer is good.  I kind of like the direction the band is going in.”  So him endorsing it took a lot of the pressure off.  Now all we are dealing with is a bunch of people saying, “Hey it’s not The Babys if it’s not John Waite.”  It’s really The Babys because of the music.  And that is where I’m hanging my hat. At the end of day, Tony and Wally are the DNA of The Babys.  The big drums and signature guitar sound.  Without that, you couldn’t have The Babys.

Tony: John Waite was really surprised when he found out we were really gonna do it without him.  But at the same time he loved it.  So…

John:  I sound like John enough and do enough to the hits to make it work.  I try to sing it to the note.  I don’t think people who see us live will be hearing something that they are not used to hearing on an album.  I’ve been singing Babys tunes for years, ever since “Broken Heart” came out.

Rocker: The new CD “I’ll Have Some Of That” has a timeless sound.  How did you pull that off?

Tony: Some of the songs on the record were written by Wally (Stocker) and myself over thirty years ago.  Wally pulled out a cassette and said, “Hey remember these?”  Of course John had his own songs.  We put them all together.  John added his lyrics to Wally’s and my songs and we became a team.  I made sure that we didn’t overproduce the album.  We kept it raw.

John:  We did have truly a complete blend between the old Wally and Tony tracks combined with my songs and Joey bringing in several things.  Then Tony produced it and that was really the staple that held it together.  He “Babyfied” everything. That’s what he kept calling it.  Put the soul of the band into it.  We did well to make sure we had a good blend across it.

Rocker: How many live shows have you done so far?

John: About a handful, maybe six.  In a twenty-one hour span we did three full hour and a half shows that were broadcast live across the world. That was fun.  We got tight really fast doing that.

Rocker: The band has always had a blend of English musicians and American players.  Does having talent from both sides of the pond add something?

Rocker: What has the reaction been of the fans seeing you live?

Tony:  Just fantastic.  To be honest with you, there will always be a few doubters saying, “It’s not The Babys.”  But 99.9 percent have said, “Well done.” It’s the right time to come back.  We’re really enjoying it.  Other bands are out there like Foreigner who don’t have anyone original left on some nights. The thing that kept The Babys alive is we had some really good songs.  The big challenge to all of us on the new record was that we wrote some songs that were just as good as the songs people remember.

John:  To me, as a lifelong Babys fan, I think The Babys left way too early.  They were on the cusp and really needed that push.  I think they didn’t get the full push of the record company back then.  They sold where they played. The music begs to be played again.  It’s a treat to be able to do this.

Rocker: Is there a plan for a tour?

Tony: Right now we are in the middle of putting that together.  The album came out in June.  We have some festival plans.  We’re looking for maybe an opening slot of a tour.  We’ll see who is willing to take us on.