What To Do On Your Summer Vacation: 3 Music Festivals Worth The Trip

Music festivals have long enjoyed a reputation as being drunken and rowdy affairs. But the current generation of festivals in the US has shown that we can all still enjoy great music without having to be waist-deep in mud.
So if you’re looking for an excuse to get out in the American sunshine and check out some vintage sounds in a relaxed setting, then check out some of these Rocker-friendly festivals for 2016.

Probably the most iconic music festival of the 1990s was Lollapalooza. This travelling circus was organized by the legendary Perry Farrell and gave the platform to iconic 1990s acts like The Beastie Boys, Sonic Youth and Beck.

2016 sees the festival returning to Grant Park in Chicago from 28 to 31 July which even features a ‘Kidsapalooza’ so that the little ones can stay entertained. But on the main stage, there’ll be Perry Farrell’s Jane’s Addiction revisiting their epic ‘Ritual de lo Habitual’ album, whilst Radiohead and Red Hot Chili Peppers continue to prove that rockers in their forties and fifties can draw huge crowds in the modern era. 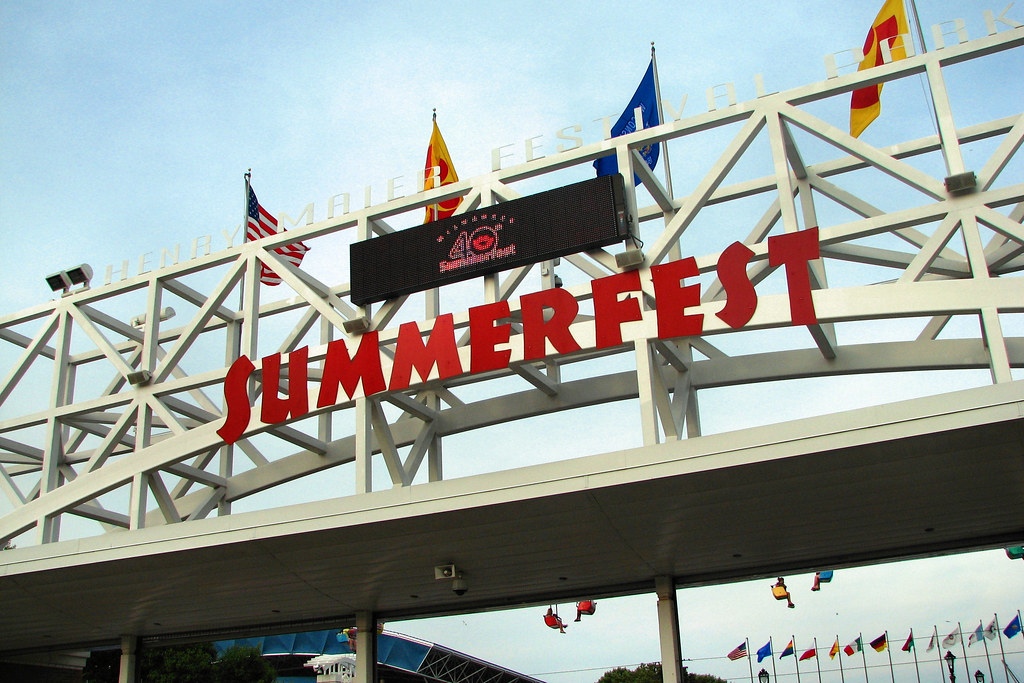 The massively eclectic Summerfest continues its bid to be the world’s largest music festival when it returns to Milwaukee for eleven days from June 29 to July 10. Rockerzine-friendly acts include Beatle Paul McCartney as well as Weezer and Ryan Adams.

The festival is held at the renowned Henry W. Maier festival park next to picturesque Lake Michigan, and is handily located just a couple of miles down the road from glamorous resorts like the Potawatomi Hotel and Casino. Should you wish to get a little slots practice in before hitting the resort then you can check out Betway’s online slot machines and pay them a visit via their cellphone-friendly site that also features roulette, blackjack and poker whilst waiting for Macca to take the stage.

One of the hippest festivals in the US is definitely F*ck Yeah Fest in Los Angeles. Brought to you by Goldenvoice – the same folks behind Coachella – last year saw hipsters gathering to celebrate the influential sounds of The Jesus and Mary Chain, Dinosaur Jr and Spiritualized, and 2016 looks to welcome acts as varied as Steve Albini’s monumental Shellac as well as the electronic French duo AIR.

But the biggest attraction has to be the still smokin’ hot Grace Jones who’ll be inviting us to “pull up to the bumper” when she commands the main stage on August 28th. And if you’re looking a particularly relaxed way to celebrate the end of summer at this chic festival, then bear in mind that $339 will get you a VIP ticket that buys you comfortable couches, exclusive food trucks and even your own private toilet!